A TOUCHING "FEAUTURE FILM" ABOUT A CHEETAG MOTHER WHO NEVER GIVES UP...

Thee great movie about the famous cheetah Maleika and the challenges to care and raise her 6 cubs.  This woman and mother accomplishes the incredible!

Filmed with RED Epic in 4K and 5K high-frequency,

The Story in short:

Matto Barfuss met the cheetah, ‘Diana’, and her 5 cubs in the Serengeti in 1996. He became part of the family and for months, lived among them on his hands and knees from 1996 until 2002. In 2013, just North of the Serengeti, he came across another cheetah, ‘Maleika’. Convinced that Maleika is the great-grand-daughter of Diana, Matto made the decision to share the story of this incredible cheetah.

In 2014 Maleika gives birth to sensational 6 babies on one of the most beautiful plains of the earth, the Masai Mara. With that one of the most touching and incredible stories nature ever told come up. It‘s a story about deep love, the sorrows of a mother, misery and of letting go.... but with a "Happy End"...

"If I had written a screenplay, I couldn‘t have done it more beautiful and dramatic", Matto Barfuss confesses.

The movie is captivating entertainment in the "style of Disney" for the whole family. One will be thrilled, one will be deeply touched, one will learn that it is no option ever to give up.

The production was made in the wild without any harm to animals and nature. It is an entirely sustainable production. 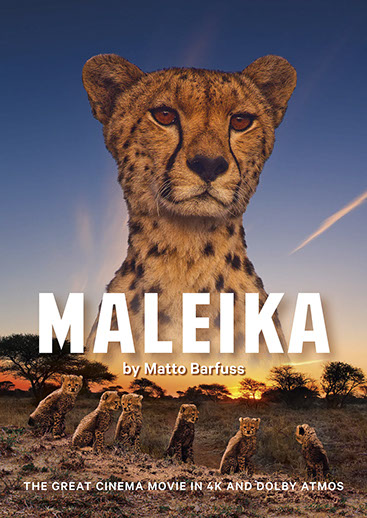 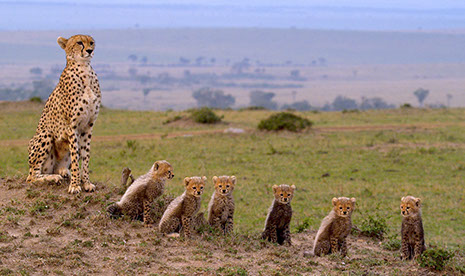 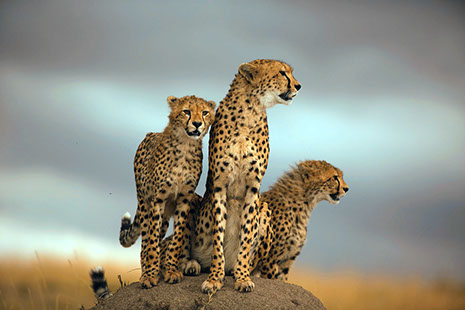 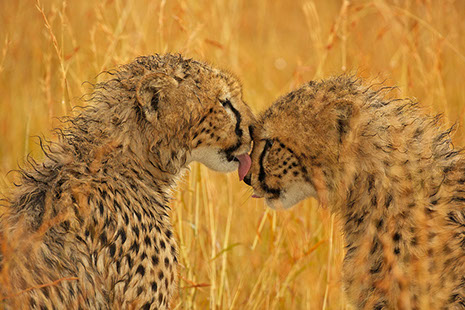 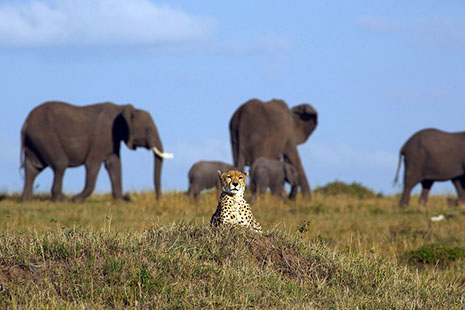 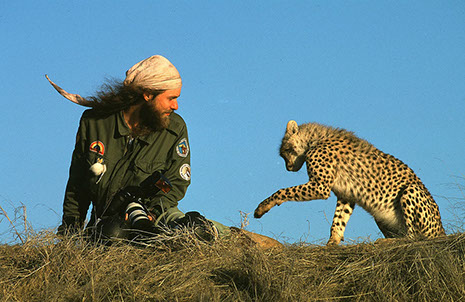 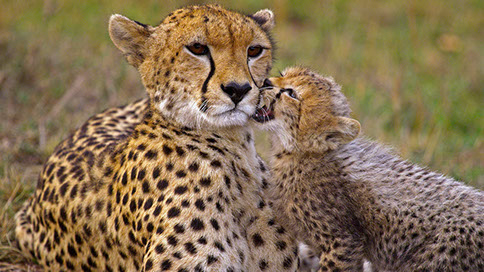 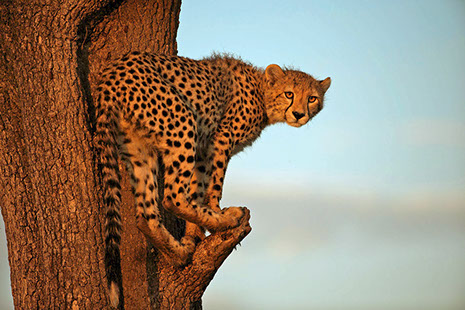 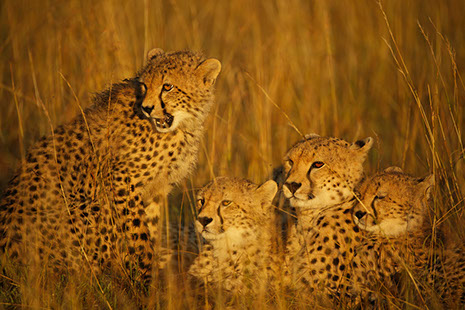 Visual artist and  first prize of an international art contest

Art work "Barefoot-Crossing of the Alps" - performance art for the protection and preservation of the Alps. Matto crossed barefoot via rock and snow the Alps. After 270 kilometers and a after 20 days he reached the final destination in Italy. Matto utilized no civil structures and carried all his food and his sleeping-bag on his own. As artist he compared the destruction of his feet with the erosion in the Alps.

Matto stays since then for at least 6 month per year in the African bush.

Accepted member in a wild cheetah family in the Serengeti. He lives on his hands and knees as "human cheetah" among the big cats. He shares their social behavior and the whole daily routine...  is unique projects makes Matto Barfuss well-known worldwide...

Publishes the bestseller picture-book "I was a Cheetah", published in 8 different languages so far...

Founder and President of the non-profit organization "Live for Cheetahs"

Official Representative of his Country

First Relocation of Cheetahs in Namibia

Founder of the international Programme "Education for Conservation" - Matto created and published a wildlife-schoolbook for children in Africa. More than 50.000 books were printed and freely distributed. yet..

Start of the on-going documentation of all the existing Mountain-Gorilla families in Uganda, Rwanda and the DR Congo...

Autobiography "on Quest for the Paradise" , published in Germany, China, Korea and Czech Rep,

First creation of a so called "Cheetah wine" according to the slogan "Support and Enjoy". Since then Matto created regularly his own wine to fund his Programme "Education for Conservation".

The picture-Book "Barfuss among Mountain-Gorillas" is published in Germany, then Czech Rep.

Long expeditions in the DR Congo and conclusion of the  film-production for the  film "Gorilla-Fever", more books

Launch of the long-term  film-documentary "... with Lions through Africa"

Picture-book " ... with Lions through Africa", Start of the  film-production "Spotted Hunters" and "The forgotten Lions of the Bushmanland"

The Project "...with Lions through Africa became international

Matto Barfuss starts his film-production in 5K for two long-term Cinema-Productions in Africa. The Film "The Wild Dogs of the Kalahari" was  finalized after a six year production period

Opening of an office in Maun/Botswana and distribution of 20.000 wildlife-schoolbooks in the Kalahari

Launch of the Go wild Botswana Trust in Botswana

Launch of the movie 'Maleika - the Dream of a small Boy"

Launch of a new multi-vision "Wild and Far"

The Tropic of Capricorn extends for a distance of 500 km through the South of Botswana coined by austerity and bleakness. Humans and animals there are experts in survival.

"Green Belt Botswana" will plant a line of arid-resistant trees over a period of 10 years. This kind of landscape art will be revived by a wildlife-education program, aid against "human wildlife conflicts" and programs for the san people to integrate them in sustainable tourism. Of course, the focus is on Maleika‘s fellows as well.

The area is also the venue of another great cinema project of Matto Barfuss. 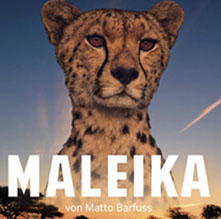 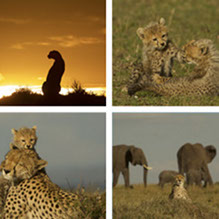